We’re honoured to have the following speakers delivering educational classes during the Symposium weekend: 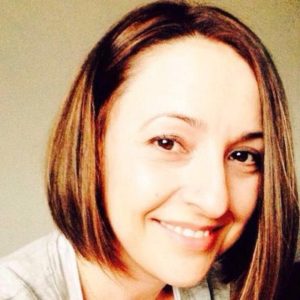 Andrée Boissonneault is a Canadian-trained audiologist, with over 15 years of experience working in the hearing aid industry. After receiving her Master of Health Sciences degree in Audiology from the University of Ottawa in 2002, she held multiple roles, including working as a clinical dispensing audiologist, running clinical trials, product management, training and facilitation, and education – in Canada and internationally. Andrée spent the last 6 years working in Denmark, and in her last 3.5 years in Denmark she worked as an Audiological Specialist in the Audiology Communications team at the Widex headquarters in Lynge, Denmark. After 10 years abroad, Andrée recently moved back to Canada, joining the Widex Canada team in October 2018.

Dr. Weinstein received her Ph.D. from Columbia University where she began her academic career as a young faculty member. A Professor and Founding Executive Officer of the Health Sciences Doctoral Programs at the Graduate Center, CUNY, Dr. Weinstein also holds a position as an Adjunct Professor of Medicine at NYU Langone Medical Center in NYC where her team is engaged in research on health outcomes associated with age related hearing loss. The author of both editions of the textbook Geriatric Audiology, Dr. Weinstein is a 2017 recipient of the ASHA Louis DiCarlo Award and a 2016 recipient of the New York State Speech, Language and Hearing Association Distinguished Clinical Achievement Award. Professor Weinstein developed the Hearing Handicap Inventories (HHI), the world’s most widely used tools to identify patients with hearing loss.

The various versions of the HHI are used globally to document the negative health effects associated with hearing loss and the outcomes associated with hearing aid use, audiologic rehabilitation and counseling, and e-rehabilitation. Dr. Weinstein’s primary research interests include hearing loss, dementia and social isolation, physician patient communication, screening of age related hearing loss, person–centered care delivery and quantification of patient reported
outcomes. A healthy policy researcher, Dr. Weinstein has long advocated for the integration of hearing health care into the mainstream be it cultural, medical or religious institutions. Her research on hearing loss and dementia, and on the social consequences of hearing loss, have profound implications at the intersection of audiology, medicine and society. 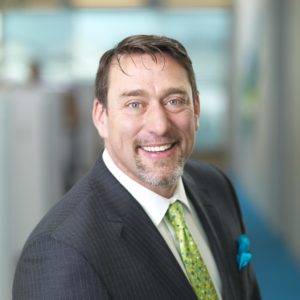 Cameron is aware that of the $50 billion per year that mental health costs the Canadian economy every year, over $21 billion of that are costs born directly by Canadian employers due to absenteeism, presenteeism and turnover. He helps CEO’s understand how making strategic investments in promoting workplace wellness makes economic sense. Cameron’s direct and indirect training, including the 100’s of trainers he has trained and mentored through a Train the Trainer model has now reached tens of thousands of Canadian workers across the country.

Executives, executive teams and entrepreneurs also get value from the “people want to come and buy” niche that focuses on growth strategies. Clients receive value through individual and team coaching, business and strategic planning, facilitation and team building. Prior to founding Kaleidoscope, Cameron retired from many years as an executive, including his most recent post of National Vice President, Programs and Priorities with the Mental Health Commission of Canada (MHCC).

In his role with MHCC, he was the executive lead on several national projects related to workplace mental health including the creation of workplace mental health training initiatives and Canada’s most comprehensive stigma reduction campaign. He was also the executive lead responsible for the implementation of The National Standard for Psychological Health and Safety in the Workplace. Cameron is also nationally and internationally recognized for several other related initiatives that are now being replicated in jurisdictions around the world. 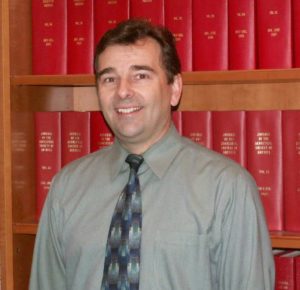 Robert L. Folmer earned B.A. and M.A. degrees in biology from San Francisco State University. He received his Ph.D. in Speech and Hearing Science from the University of California, San Francisco (U.C.S.F.). At U.C.S.F., he conducted numerous EEG and evoked potential studies and evaluations for the Departments of Psychiatry, Neurology, Otolaryngology, and Neurosurgery.

In 1997, he joined the Department of Otolaryngology at Oregon Health & Science University (OHSU) where he maintains an appointment of Associate Professor and served as Chief of Clinical Services for the Tinnitus Clinic. At OHSU, Dr. Folmer conducted numerous investigations of tinnitus epidemiology, severity, and management. He joined the VA National Center for Rehabilitative Auditory Research (NCRAR) in 2007 and conducts research including a clinical trial of transcranial magnetic stimulation (TMS) for relief of tinnitus; electrophysiological assessment of auditory processing; evaluation of auditory and cognitive functions in patients who have multiple sclerosis (MS), Parkinson Disease, or traumatic brain injury (TBI). 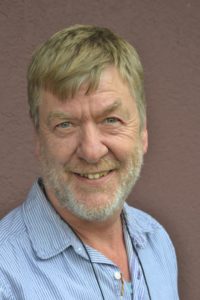 Ted Venema earned a BA in Philosophy at Calvin College (1977), an MA in Audiology at Western Washington University (1988), and a PhD in Audiology at the University of Oklahoma (1993). He has worked as a clinical audiologist, and also in the hearing aid manufacturing sector (Unitron). He taught audiology at Auburn University in Alabama (1993-95) and also at Western University in Ontario, Canada (2001-06). In 2006 he initiated, developed and implemented the HIS program at Conestoga College in
Kitchener Ontario. Since September 2015, Ted has been teaching in the online Hearing Instrument Sciences program at Ozarks Technical Community College in Springfield, Missouri. Since September 2017, he has been teaching in the Hearing Instrument Practitioner program at Douglas College in Coquitlam, BC. Ted is the author of a textbook, Compression for Clinicians, which has now been rewritten and available as a 3rd edition. 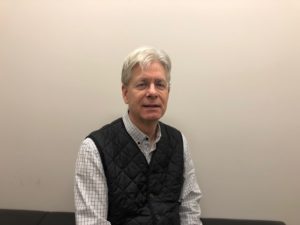 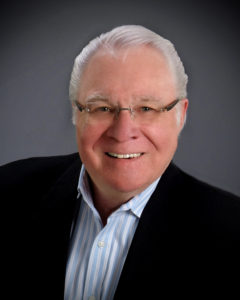 Dr. H. Gustav Mueller has faculty appointments at Vanderbilt, University of Northern Colorado and Rush University. He is the Senior Audiology consultant for the Sivantos Group and Contributing Editor for AudiologyOnline. Dr. Mueller is a Founder of the American Academy of Audiology and a Fellow of the American Speech and Hearing Association. He has published extensively in the areas of diagnostic audiology and hearing aid applications, and has co-authored ten books, including recently released Fitting and Dispensing Hearing Aids, the three-volume Modern Hearing Aids Series, and Speech Mapping and Probe Microphone Measures. He is the co-founder of the popular website www.earTunes.com, and resides on a North Dakota island, just outside of Bismarck, USA.

IHS has approved this year’s symposium for 15.5 CCCs.